When you need a guide in unfamiliar territory I’m experienced, warm, and love to support people and organisations in their efforts to be more diverse and inclusive.

I can project manage, facilitate groups and workshops, provide training, design and deliver community consultations, manage stakeholders or volunteers, write reports, and wrangle a budget. I’m happy to provide advice, smooth over a tricky spot, or guide it through from start to finish. I’m particularly focused on small to medium size projects (budgets between $500 – $10,000) with community, health, and creative outcomes. 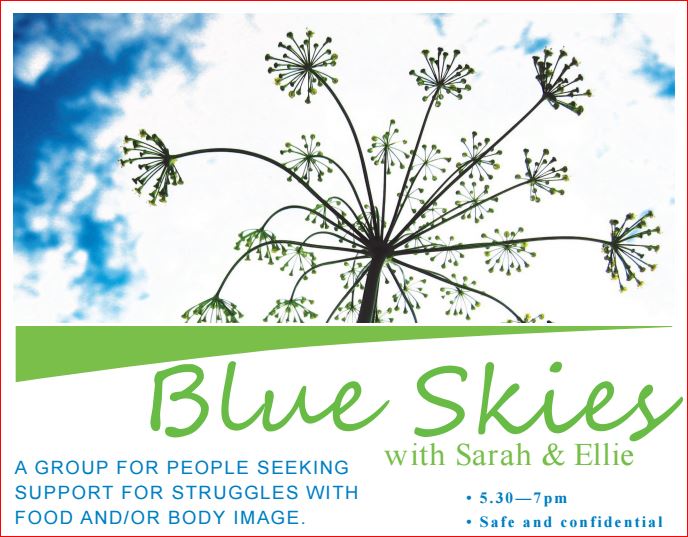 In 2012 I was contracted to support peer based mental health NGO ACEDA during a period of funding, staff, and board crisis. Several staff had left or been asked to leave and as a result, the organisation was in breach of its funding requirements in service provision. I was asked to step into the Eating Disorder peer worker role, and to provide support to the remaining staff who were under considerable stress. I stepped onto the premises within 12 hours of being contacted, and discovered hundreds of emails and phone calls requesting support that had been waiting weeks for reply, chaotic resources with key documents missing, and no procedures guides or manuals.

I responded to all contacts with email, phone, or face to face support, and in doing so, conducted an informal consultation with stakeholders about what resources had previously been running, their format and value, and what was currently most needed apart from one to one support.

A key question I asked clients was whether they had ever met anyone who had recovered from an eating disorder. Almost no one contacting ACEDA for support answered yes. This was a crucial need. Based on this feedback I developed and implemented the following resources within a few weeks:

The groups that had been running before I stepped in were divided according to diagnosis and had poor attendance. I amalgamated them into one group, removed the issue of diagnosis, changed the language to experiential rather than clinical (‘food issues’ rather than ‘anorexia’) and encouraged people to self refer and self regulate their involvement with a strong focus on peer based support. This approach was informed by the recovery model and hearing voices network group models, highly successful peer based groups with excellent outcomes for attendees.

I created a friendly flyer, and recruited a highly skilled counsellor Ellie Hodges who had lived experience of a different kind of eating disorder to my own, to co-facilitate the group. This promoted a diversity of experiences and recovery styles. Ellie and I met to debrief and reflect following each group, and I sent out weekly email summarising the discussion and with links to any resources for specific needs to everyone who had expressed interest in the group as a safe introduction to promote attendance. The group was well attended with between 7 and 15 members who endorsed it as highly valuable.

The existing library was largely outdated. I gathered an informal advisory council of people who were in recovery and created a small library of current and useful books based on their recommendations.

A staff member diligently gathered referrals from each team into a central database. I personally contacted every eating disorder related professional and updated or removed obsolete entries.

I also expanded the database considerably by asking most clients if they had any existing professional supports to recommend. If they endorsed someone, I contacted that person directly and invited them to be on our database which covered obvious ED supports such as counsellors, psychologists, psychiatrists and social workers, but also key tangential ones such as general practitioners, dentists, and dietitians.

It rapidly emerged in my direct client contact that our database and resources needed to be more comprehensive than just ‘eating disorders’ as people were exhibiting eating disordered behaviours for a wide range of reasons, often as a result of other primary challenges. At times the most appropriate referral was not ED specific but support for domestic violence, children caring for mentally ill parents, grief, or childhood sexual abuse. Trauma in particular emerged as a key need.

In response to this, I expanded our database to include support for trauma by professionals who were also comfortable working with people with eating disorders.

ACEDA was sadly unsuccessful in the next round of funding applications. It was a distressing and tumultuous time for all involved, and I was proud to step in at short notice and be a safe, competent member of the team. I provided excellent service with minimal guidance, and supported the responsible closure of the organisation.

I closed the group, created handouts of key information such as the professional referral databases and sent them to all recent clients, forwarded new enquiries to interstate eating disorder organisations, and then later to the organisation who was the funding recipient, and supported all clients through the handover. In three months an abandoned department was overhauled and efficient, cost effective, peer based resources were created using a co-design approach with existing and new stakeholders.